Finding Refuge in the Ruin

Reflecting upon the theme of ‘urgencies’, this thesis explores aspects of vulnerability in both human and architectural contexts.

The thesis establishes that parallels can be found between the trauma experienced by victims of domestic abuse and the neglect and decay of buildings, and therefore in their processes of healing. In this way, it seeks to find a means by which ‘vulnerable people’ and ‘vulnerable structures’ might serve one another in a reciprocal process of recovery.

Proposed is a network of refuges established across Scotland, providing places of safety for women and children which aspire to a more holistic approach than existing forms of refuge.

The proposal focuses on a single branch of this network, composed of an urban and rural counterpart. The dialogue between urban and rural is tempered by the ‘hinge’, an element of the urban context which controls movement between the two.

While the refuge within Glasgow assumes the domestic scale and anonymity of the tenement, the architectural ambition is more fully expressed in the rural context. The refuge, deriving its programme from a combination of ‘healing’ and monastic typologies, embraces the island of Innis Mheàrnaig, rooting itself in the landscape and in its ruins.

The process of healing informs the approach taken to the island, the emotional support needed for women considered from the first threshold encountered. Beyond providing a roof over their head, the rural and urban spaces are intended to have an active role in the trauma recovery of women, and with the support of a community, allow them to regain control of their lives once again. 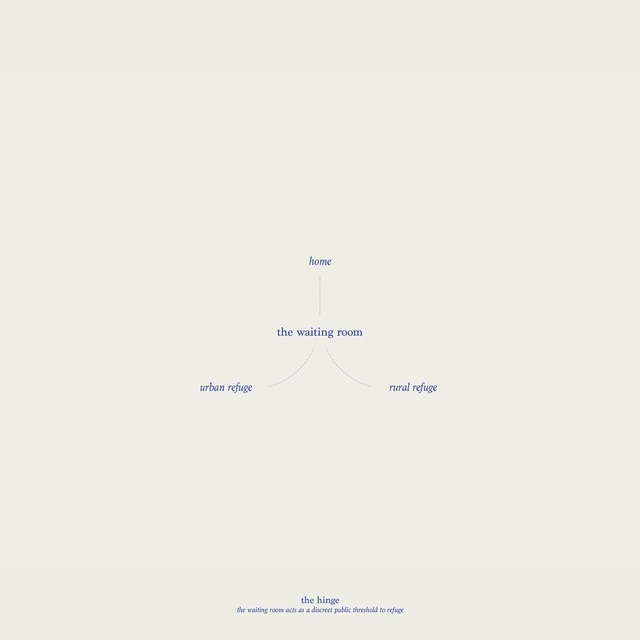 The Hinge The waiting room acts as a discreet public threshold to refuge.

The waiting room acts as a discreet public threshold to refuge. 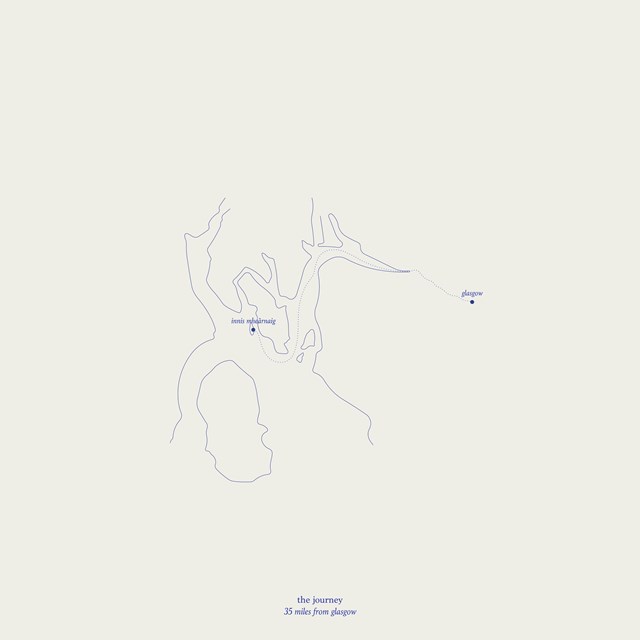 The Journey The island of Innis Mheàrnaig lies off the west coast of Bute.

The island of Innis Mheàrnaig lies off the west coast of Bute. 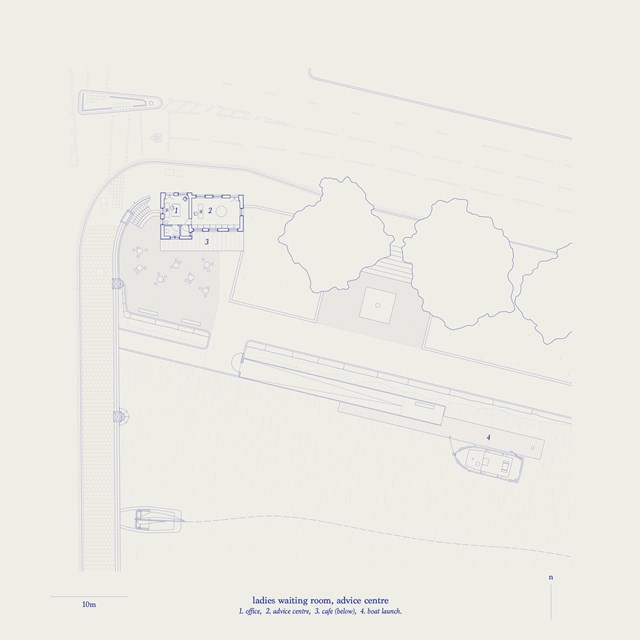 The Ladies Waiting Room A point of arrival and departure.

A point of arrival and departure. 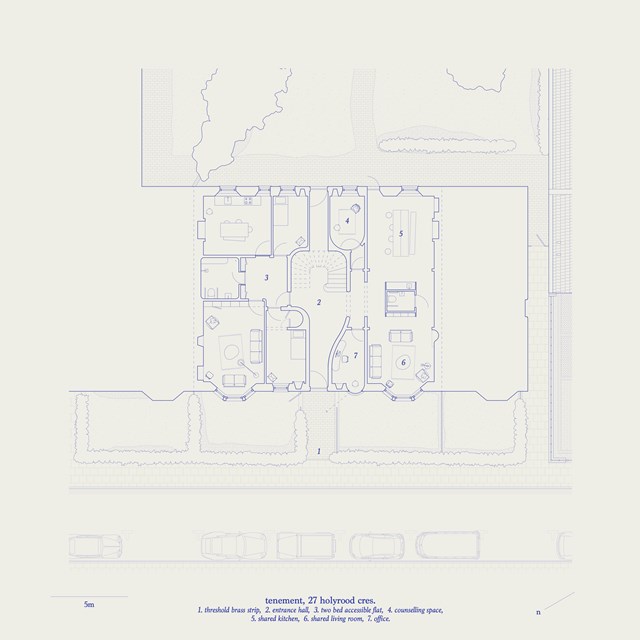 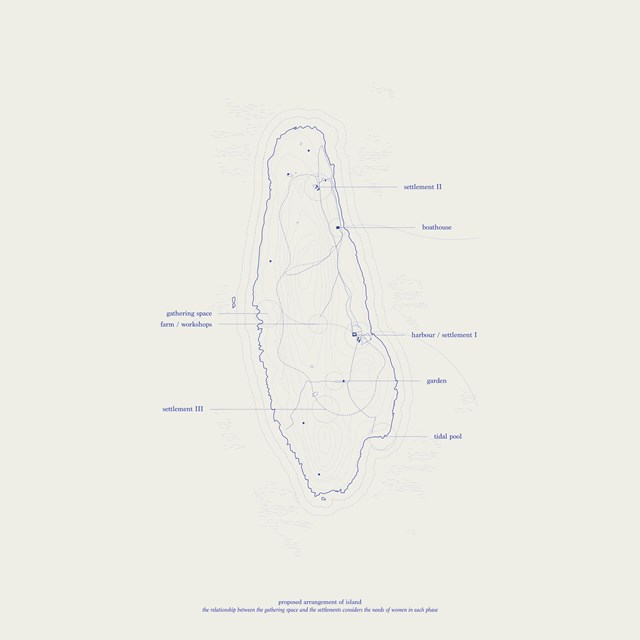 The Rural Refuge Arrangement of Island. 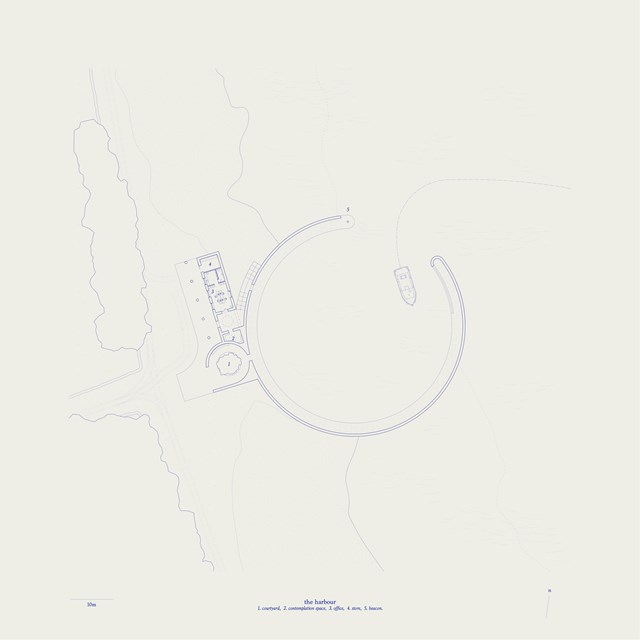 The harbour embraces those seeking refuge. 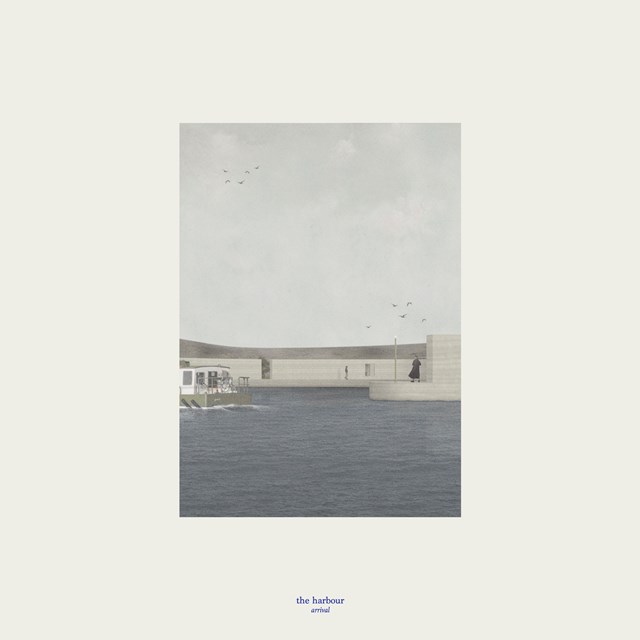 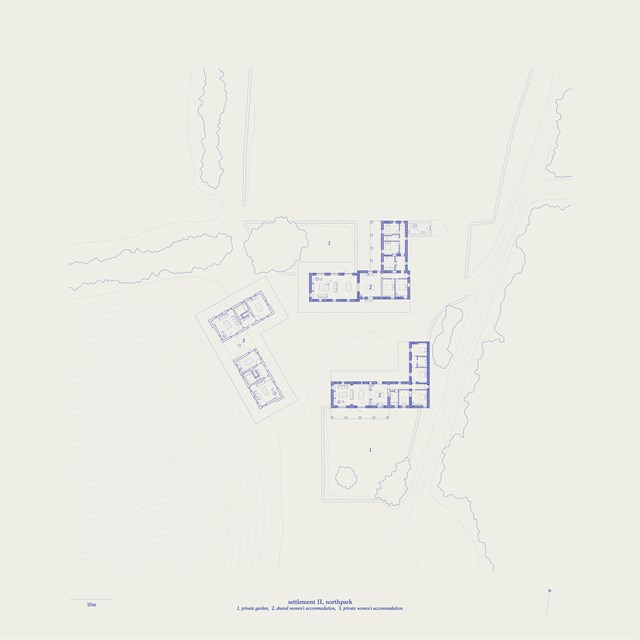 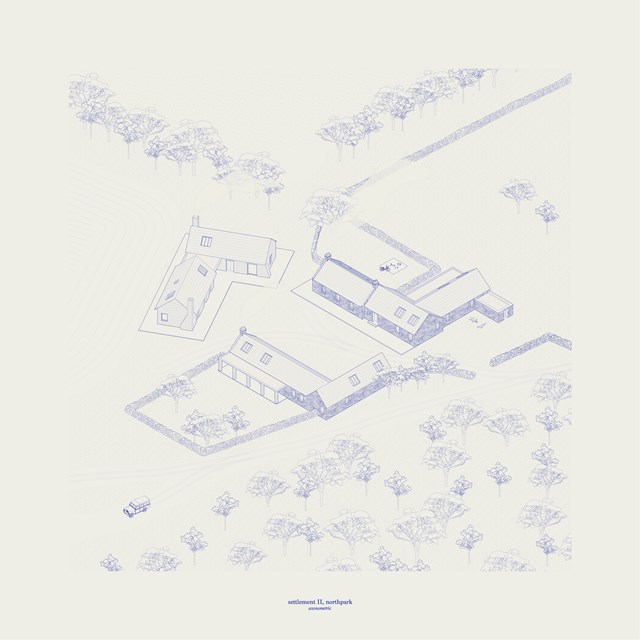 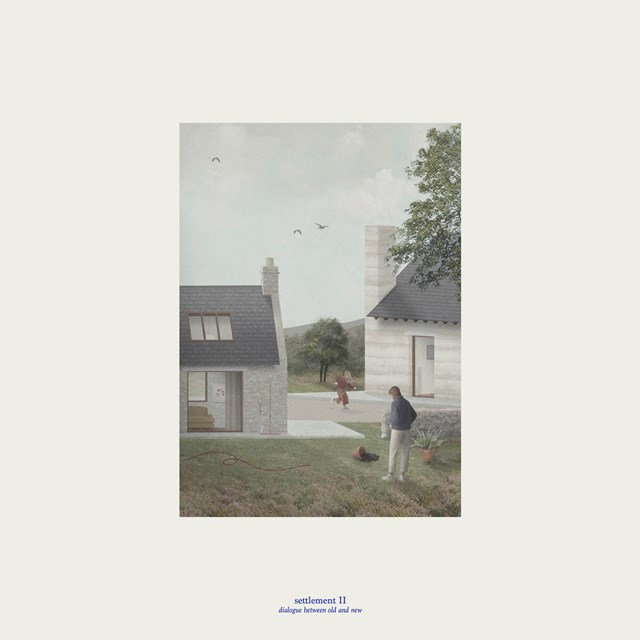 Dialogue between old and new. 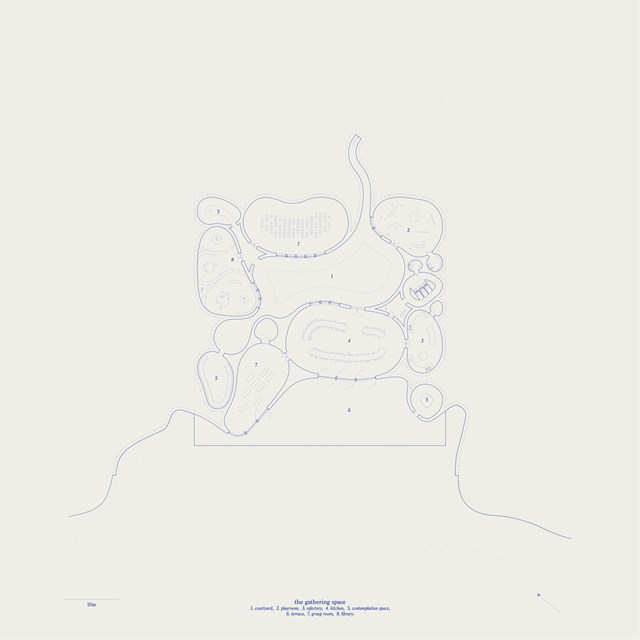 Arrangement of Gathering Space A place for women and children to come together, fostering a sense of community and support.

A place for women and children to come together, fostering a sense of community and support. 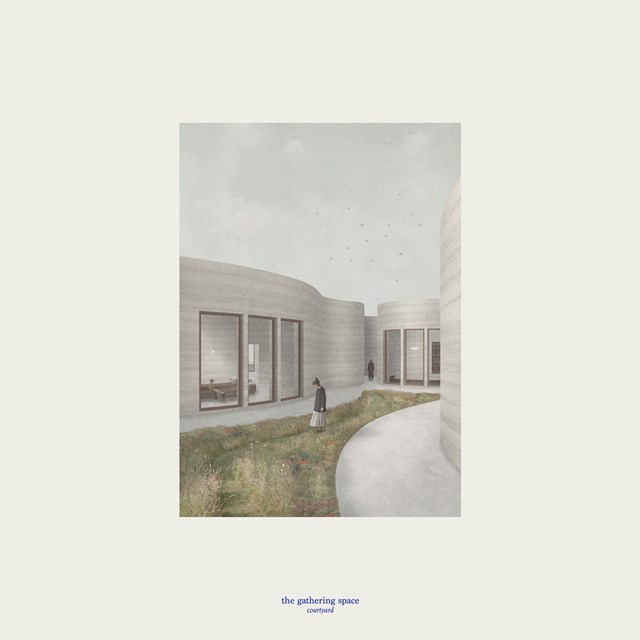