A study library at The Scores, St. Andrews

After covering the landscape section of St. Andrews in the group town analysis task, I was inspired by the landscape of St. Andrews and how it had shaped the town from its early beginnings. Going forward with this, I wanted to imbed the ideas of geology into a concept and create a library space where the exterior appeared as cliff faces which are eroding away to reveal elements of the library at its core. The facade features a network of cedar panels representing the platy nature of rock outcrops. The interior carries the ideas of a landform. By creating an interior canyon, the library is separated into two volumes connected by a series of bridges which pass over the atrium space. Upon entry, there is a feeling of being at the centre of the earth with light pouring in from above. The journey up through the library passing through cliff walls and across the canyon is an expedition of knowledge from entry up towards the reading room. 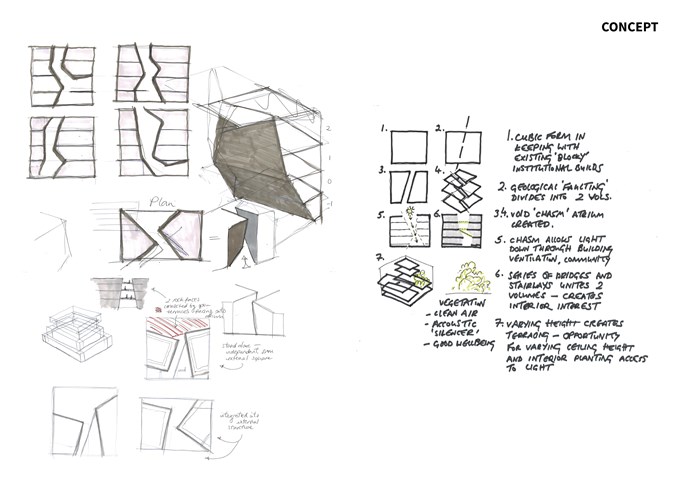 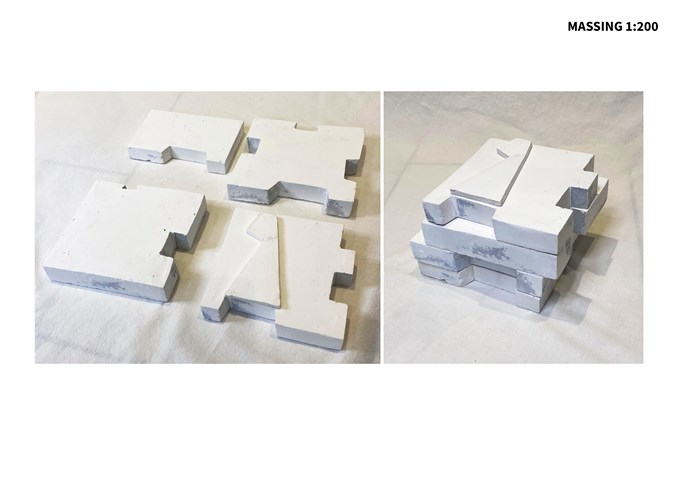 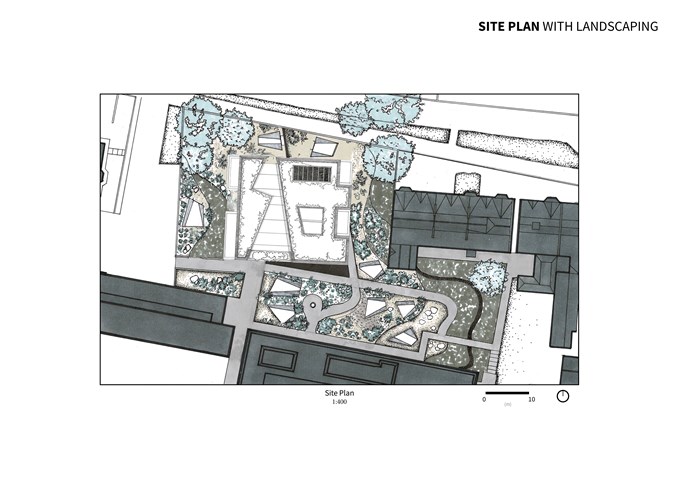 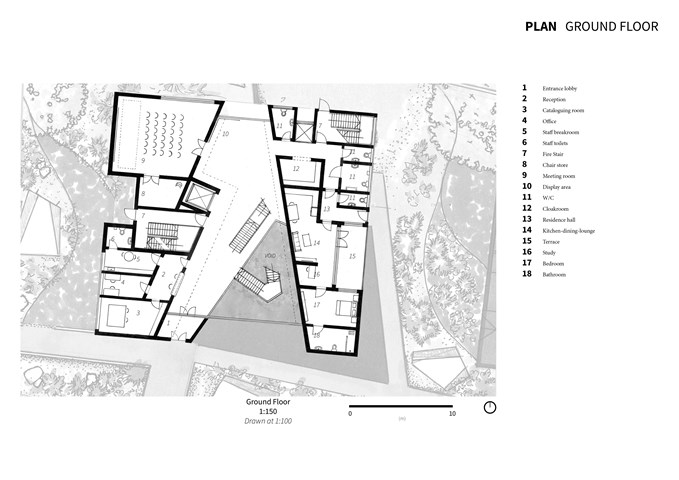 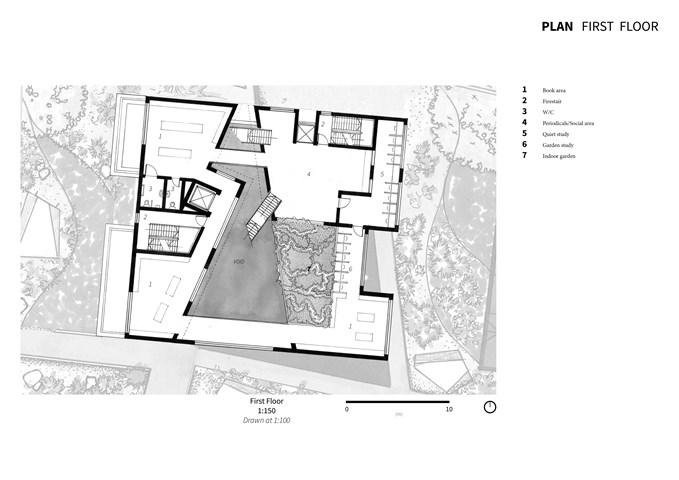 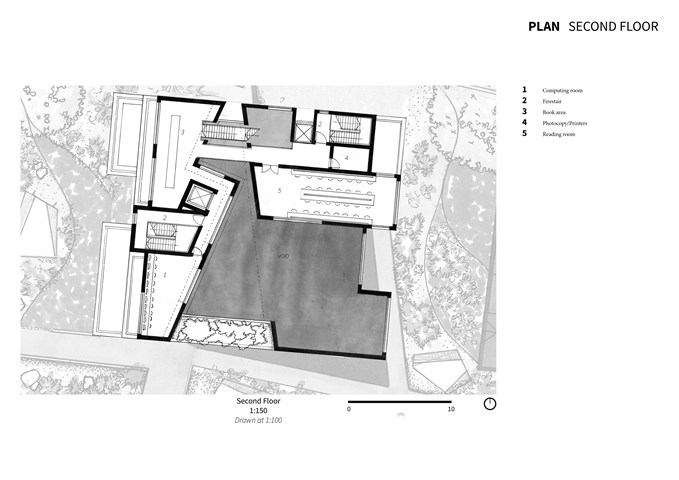 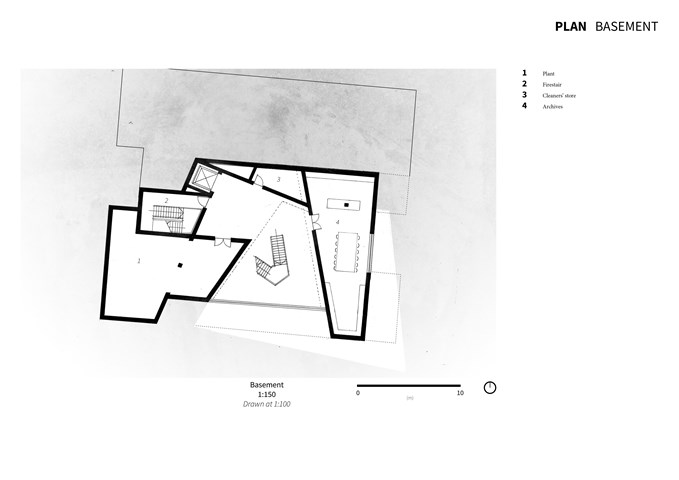 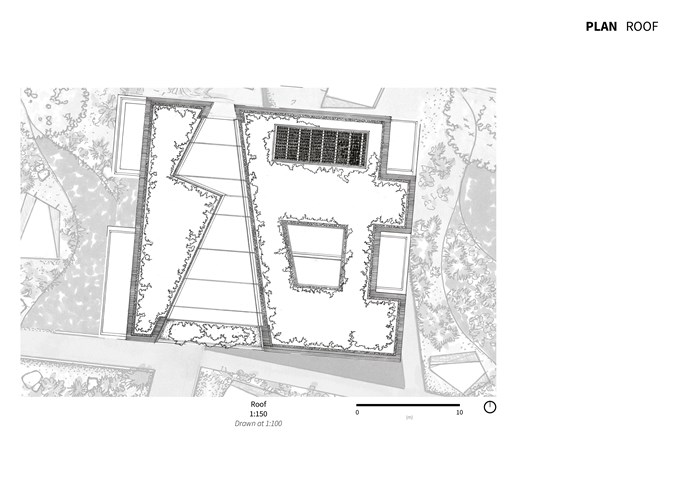 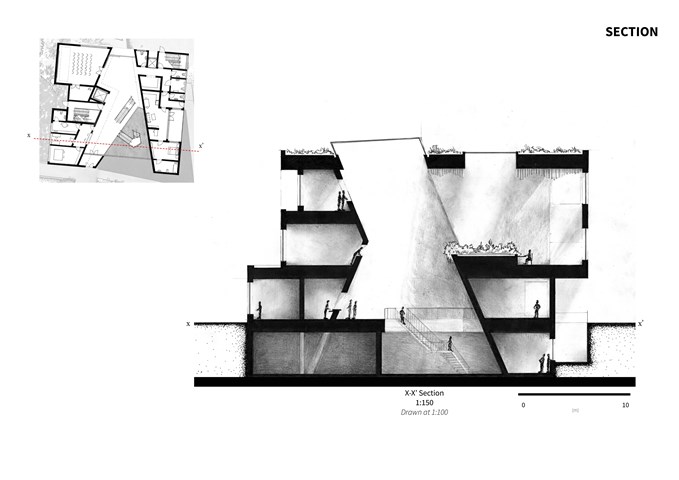 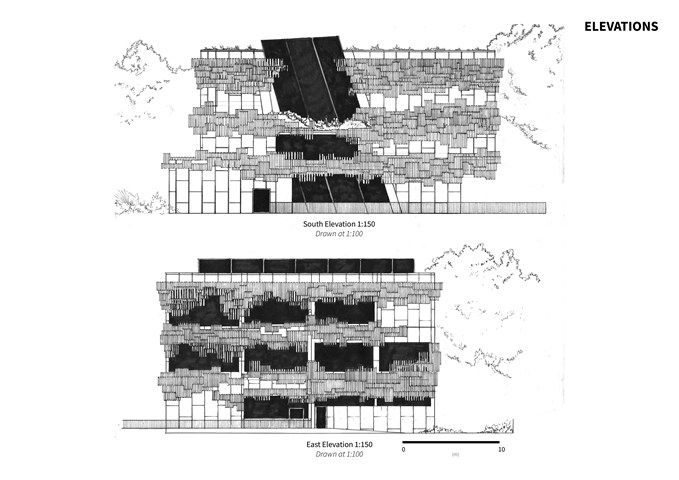 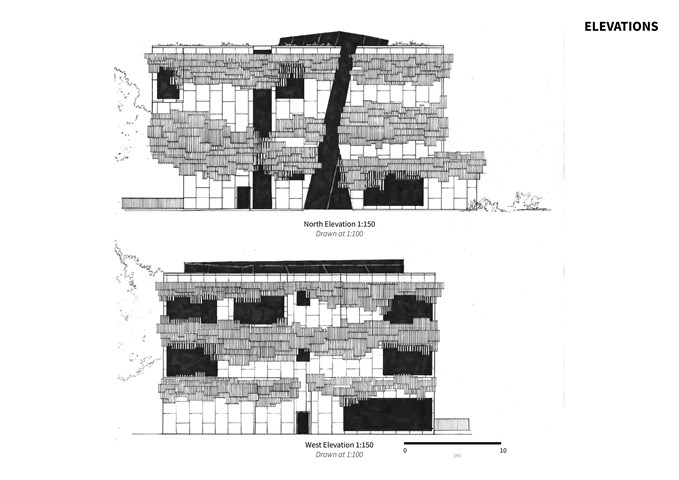 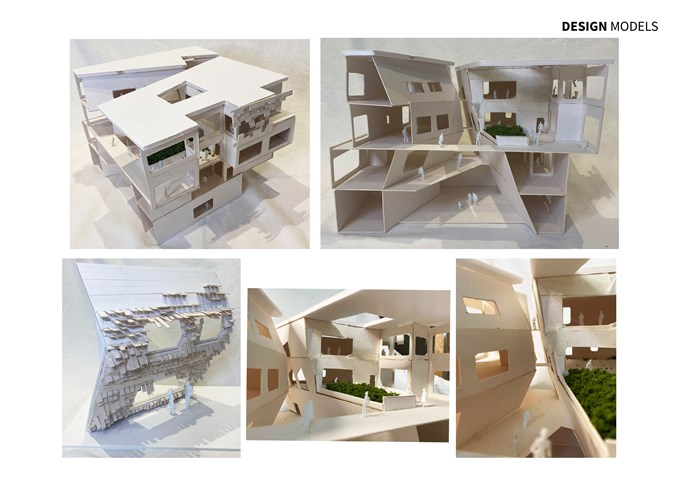