Yemen's fascinating and diverse architecture gradually revealed itself to me over a year of research... The almost unfathomable spectrum of building styles and traditional architectural solutions employed across the country is something that needs to be celebrated, and with the current conflicts affecting most of the population, it is now even more important to highlight the incredible culture of this region.

The project assumed an “imaginary” approach, whereby a hypothetical mountain village was first fully realised before any of the interventions' designs were even considered. Real life locations, building clustering, and architectural features were extensively researched, culminating in the creation of a living, breathing settlement. Although not a real space in technical terms, the hypothetical village fully respects the thematic constraints of its context, such as clustering, size, crafts, architecture, and technologies.

The final proposals included a medical clinic, learning centre, community space and a village market. Through the implementation of the four architectural enhancements, it was hoped that a real positive change could be brought to the village, allowing it to grow in the years to come 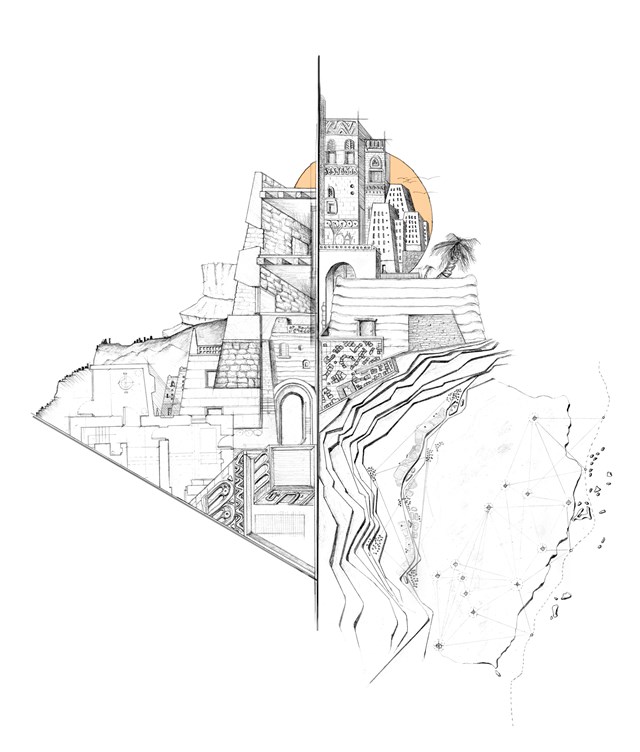 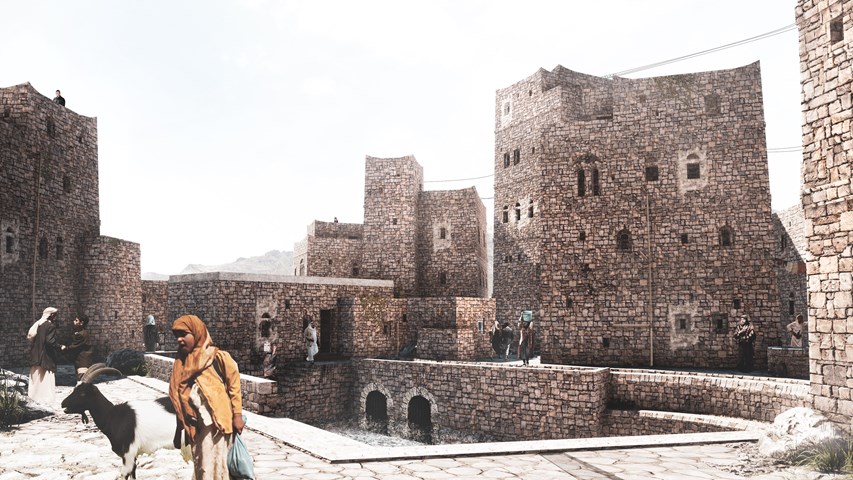 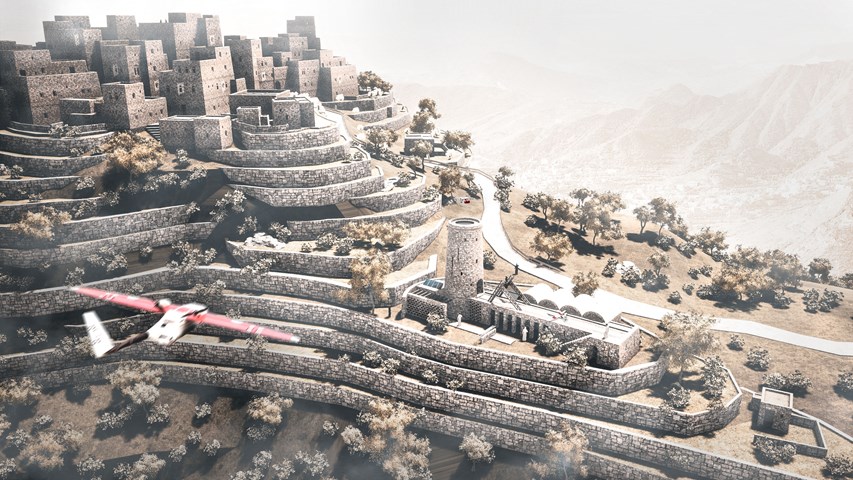 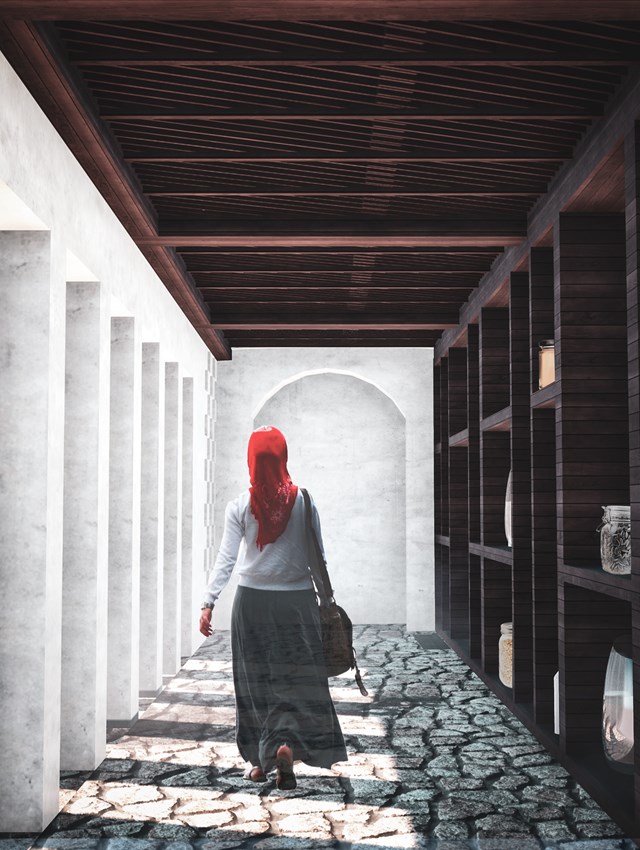 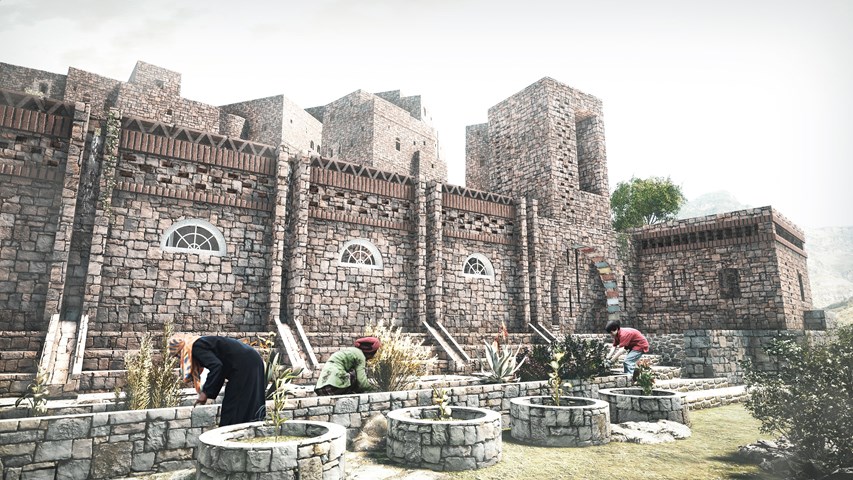 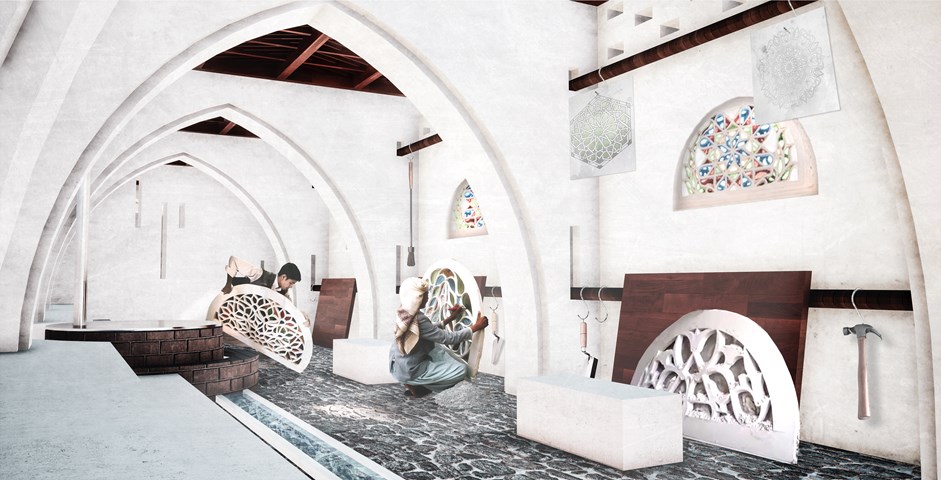 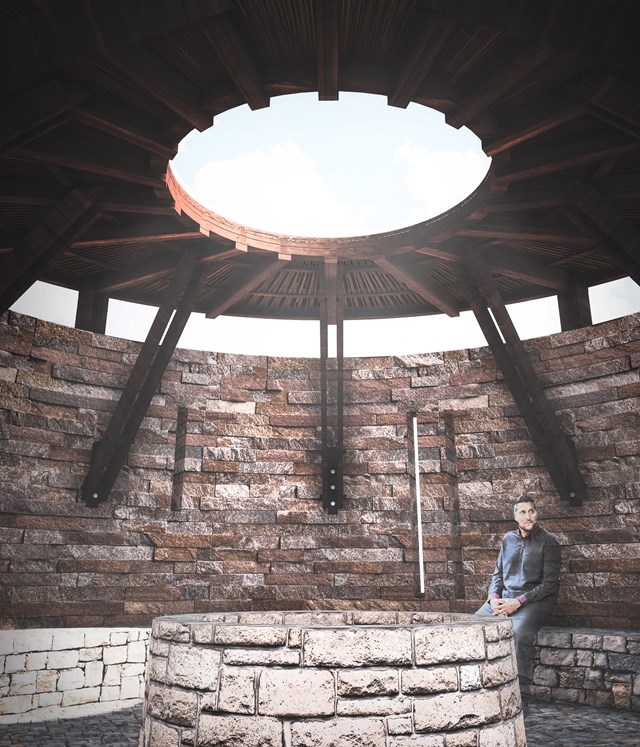 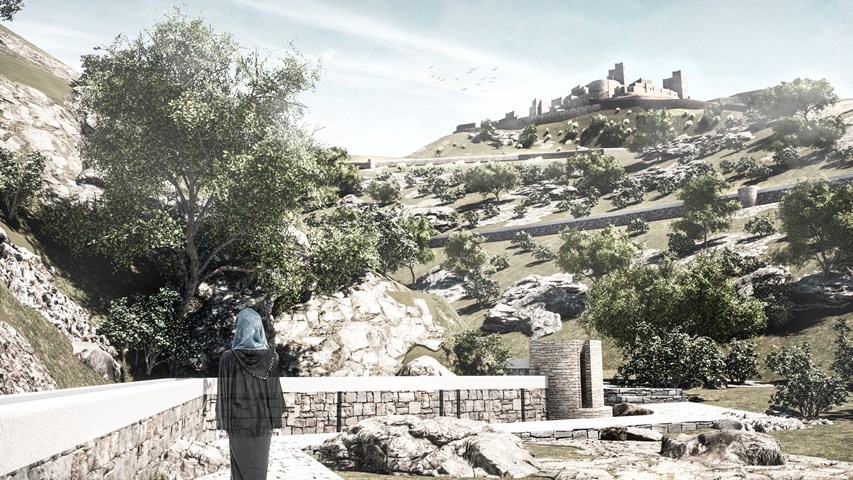